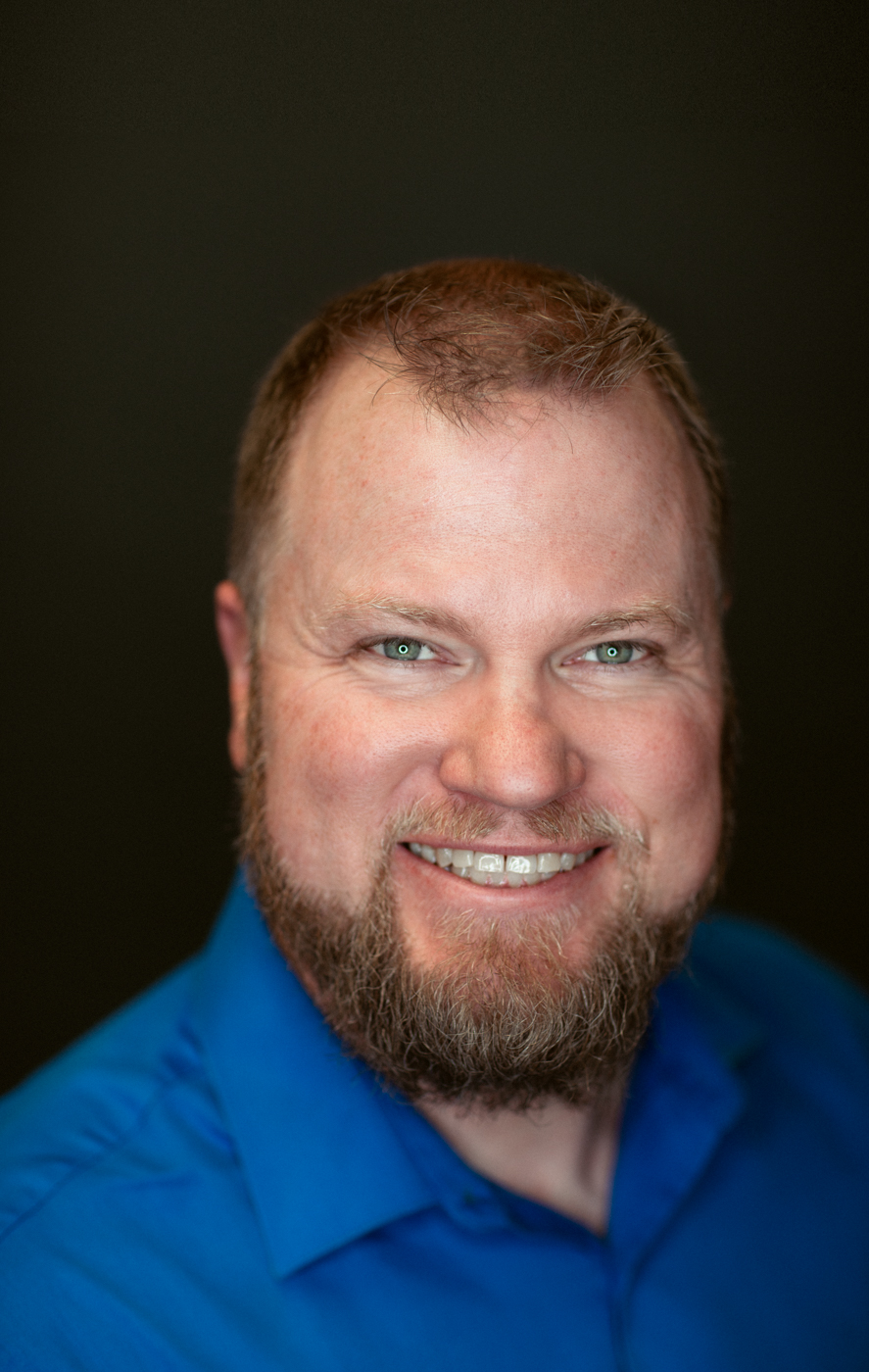 After medical school, I moved to Redding for the residency program at Mercy Medical Center. I graduated in the summer of 2005. I started moonlighting at Hilltop Medical Clinic in September of 2004 during my residency program. I continued my work there while I practiced Primary Care/Family Practice Medicine in Red Bluff for a little over a year.

In November of 2006 I joined the Hilltop Medical Clinic group, and I am glad to be part of such a positive team.

My six year old son and I enjoy going for bicycle rides, BMX races and camping. I also ride and race mountain bikes in my free time and go to the gym.